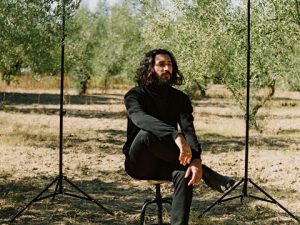 After his first two EPs “Hang it” and “A la deriva” released in 2016; and the album “Salt”, Joe Pask is back with his new album “Jo i el món”. It is a generational cry about the role he has had to live in today’s world. This new album, composed with Blai Antoni Vañó as a creative tandem, explores new sounds but always from the viscerality as a leitmotiv to convey emotions.

When we talk about Joe Pask, we also talk about new music for new times.